TMS Entertainment Co., Ltd. (better know as TMS), one of the world's largest and most distinguished animation studios, has rapidly won recognition from the international filmmaking community for its highly acclaimed animation, pioneering techniques and proud commitment to quality. With its headquarters situated in Tokyo under the supervision of the world's dedicated team of top development, production and design executives, TMS's growing reputation is reflected by the versatility, artistry and originality of the remarkable volume of programs the company has produced for the international markets worldwide.
Established in the year 1964, TMS has produced more than 100 features, and over 100 TV programming series, in total of 8,000 half hours, for global distribution. TMS also proceeds restoration projects of the titles to keep its highest quality for next generation.
TMS is proud to uphold our tradition of presenting to you unforgettable images from the finest animation produced anywhere in the world. TMS's programs have attained the worldwide recognition and we continue to strive for excellence and lead the animation world throughout the century.

Creating Anime
Adored
Around the World

MESSAGE FROM THE PRESIDENT 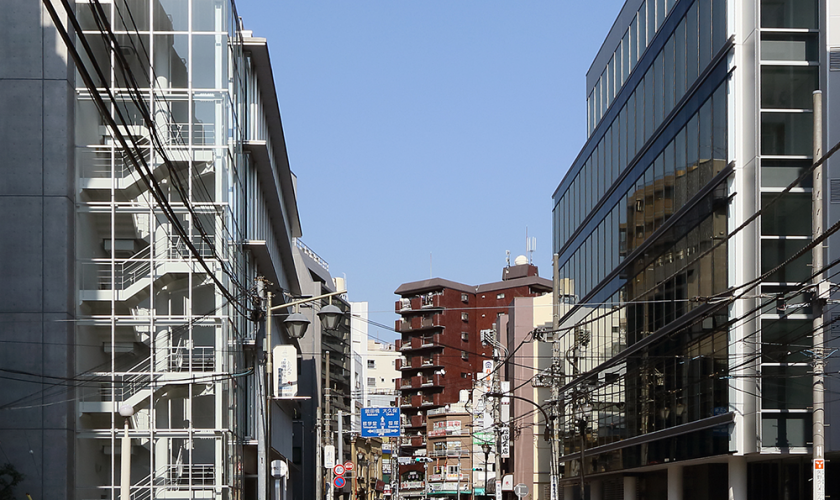